On November 16th from 5:30-8pm we will remember WWI and the sacrifices by Buffalo Soldiers at the Tacoma AMVETS Post 1.

Come join Veterans and family members for a evening of fellowship.

COL (Retired) Steve Corbett is an Adjunct Professor of History for the University of Maryland at Joint Base Lewis-McChord, specializing in American and Military History. He is a graduate of Boise State University, Central Michigan University and the US Army War College, focusing on the study of the development, training and employment of Armored Infantry units in the Second World War. Prior to his teaching career, he served in the United States Army in leadership and command positions from Rifle Platoon Leader to Brigade Commander. In his final assignment before retirement, he commanded the Western Region, US Army Cadet Command from 2003-2007. He is a member of the National World War I Museum, National World War II Museum, The American Battlefield Trust, The National Trust for Historic Preservation, The National Museum of the American Indian, and a Founding Member of the National Museum of the United States Army.

From 1998 until 2018, QUINTARD TAYLOR was the Scott and Dorothy Bullitt Professor of American History at the University of Washington, Seattle and as such he held the oldest endowed chair at the University. He is now retired and holds the title, the Scott and Dorothy Bullitt Professor Emeritus. Taylor is the author of The Forging of a Black Community: Seattle’s Central District from 1870 through the Civil Rights Era, and In Search of the Racial Frontier: African Americans in the America West, 1528-1990. His Dr. Sam: Soldier, Educator, Advocate, Friend, An Autobiography, which Taylor co-authored with the late university administrator and career army officer, was released in the summer of 2010. Taylor is also the author of over fifty articles. His work on African American Western History, African American, African, Afro-Brazilian, and comparative ethnic history has appeared in the Western Historical Quarterly, Pacific Historical Review, Oregon Historical Quarterly, Journal of Negro History, Arizona and the West, the Western Journal of Black Studies, and the Journal of Ethnic Studies. He is also editor of the Race and Culture in the West Series for the University of Oklahoma Press. Twelve titles have appeared in the series since its launch in 2007.

**Hours are subject to change. Please check back for updates.

More about the venue

Drive times are reflecting traffic headed to the event. Hotel rates are average and may differ slightly.

Please visit our sponsors to learn more about them. 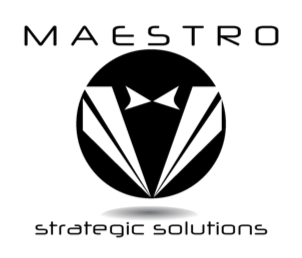 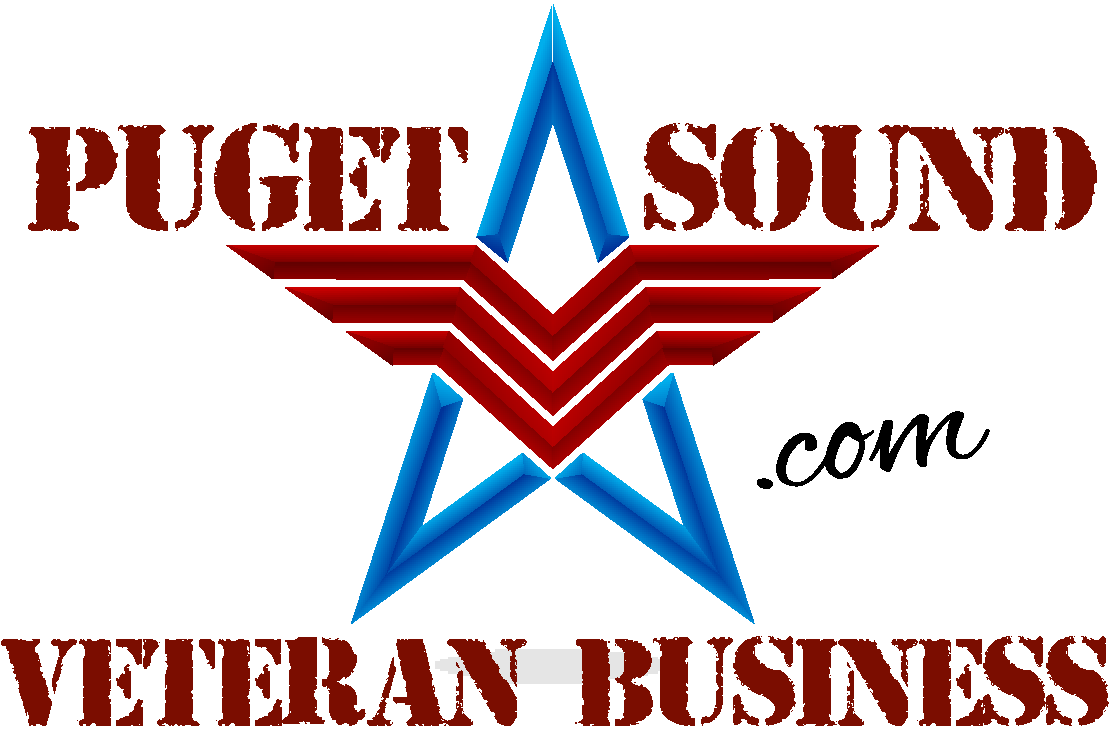 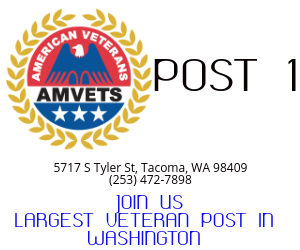 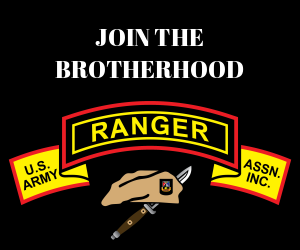 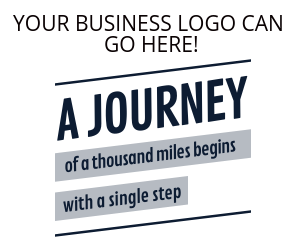 Buffalo Soldier's Museum sponsorships offer a valuable opportunity to show your support for the Veteran community, showcase your brand and gain targeted exposure to thousands of Veterans, Service Members and Community Leaders.

Be Part of The Sponsor Team & Support a Great Event - There is only one 100th Anniversary!

This event will be published to 100k social media fans, 50k website viewers, and emailed to 12k local military and Veterans.