President Harry S. Truman led the effort to establish a single holiday for citizens to come together and thank our military members for their patriotic service in support of our country.

This is not to be confused with Veteran's Day.

Armed Forces Day is to honor all of those who are currently serving in our Armed Forces.

The single day celebration stemmed from the unification of the Armed Forces under the Department of Defense.

Veteran's Day - Honors our Veterans who served in the Armed Forces

Want to know what to do around JBLM this weekend? SEE ALL EVENTS HERE 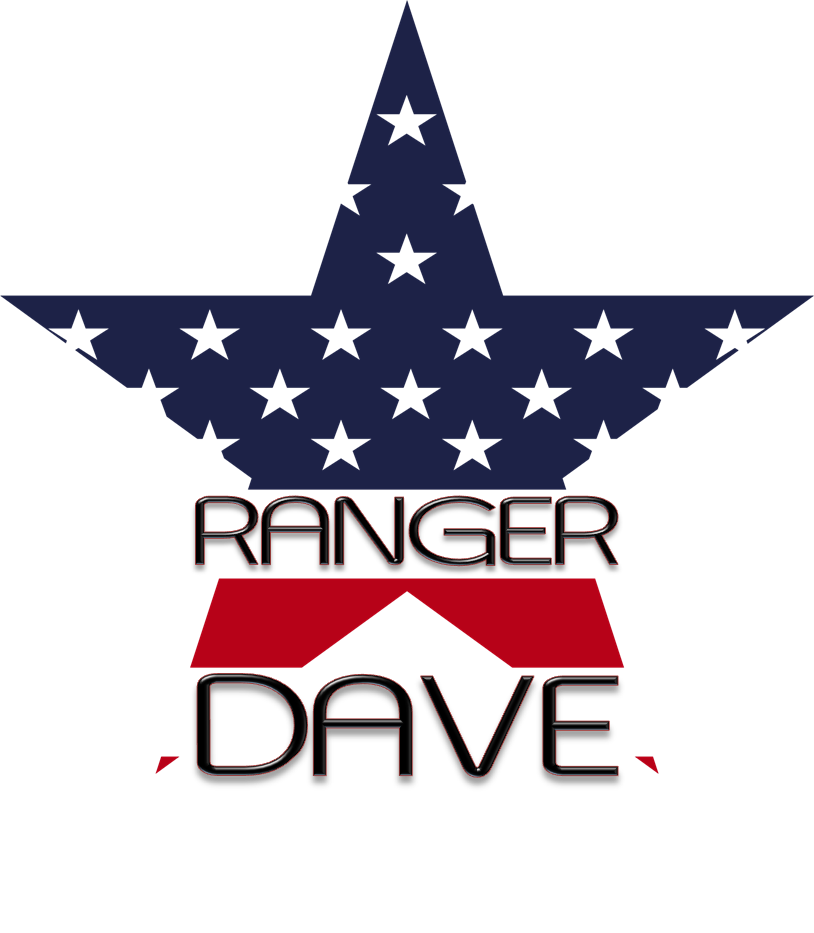